Petals in the Azores 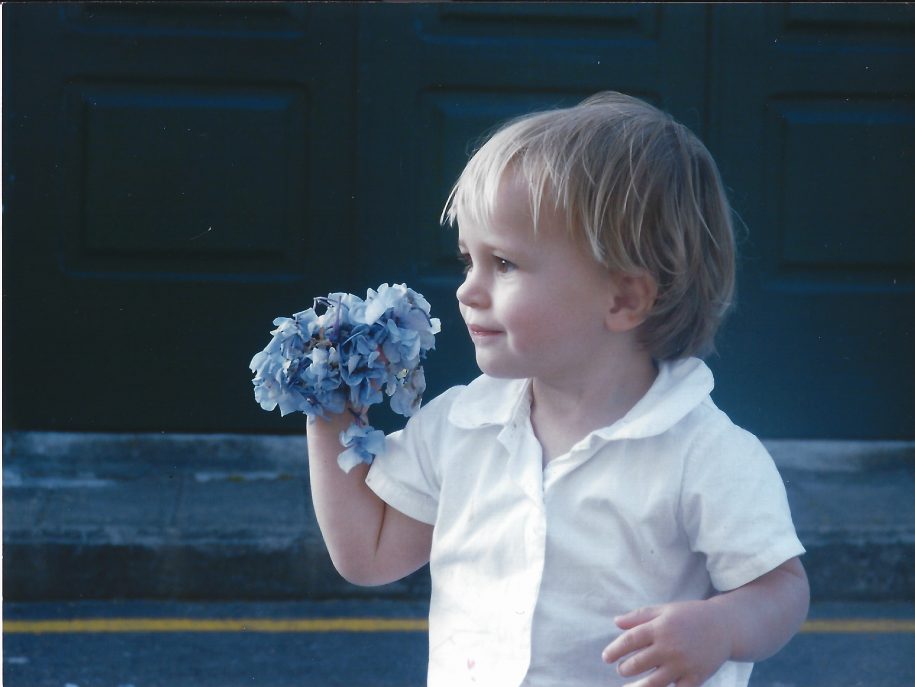 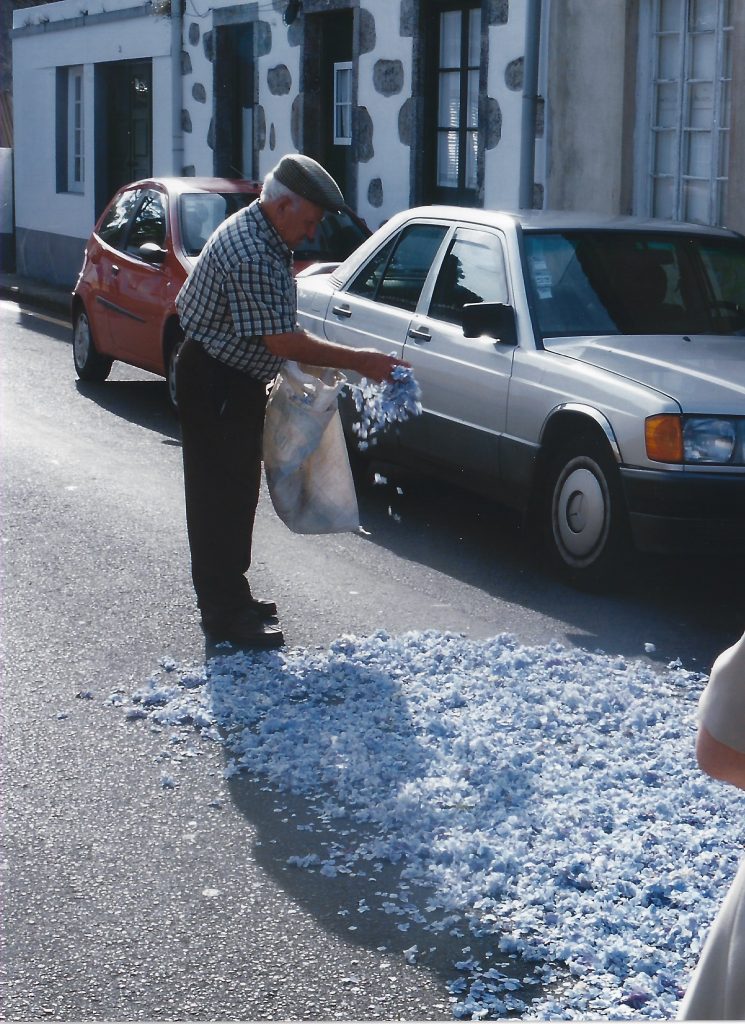 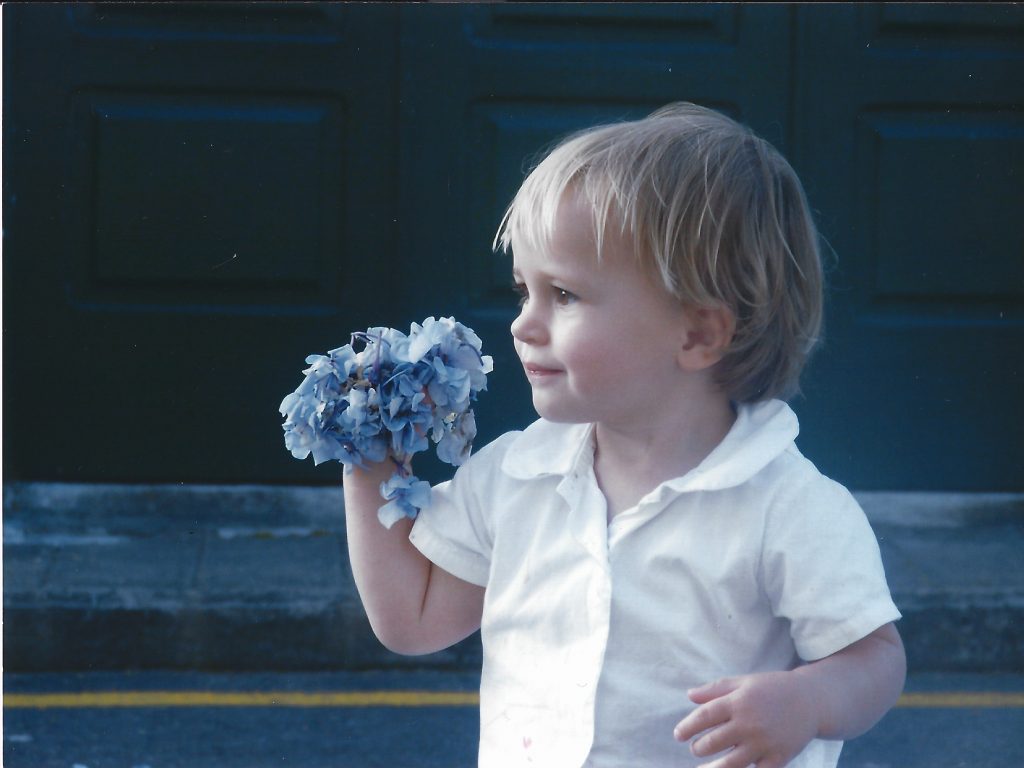 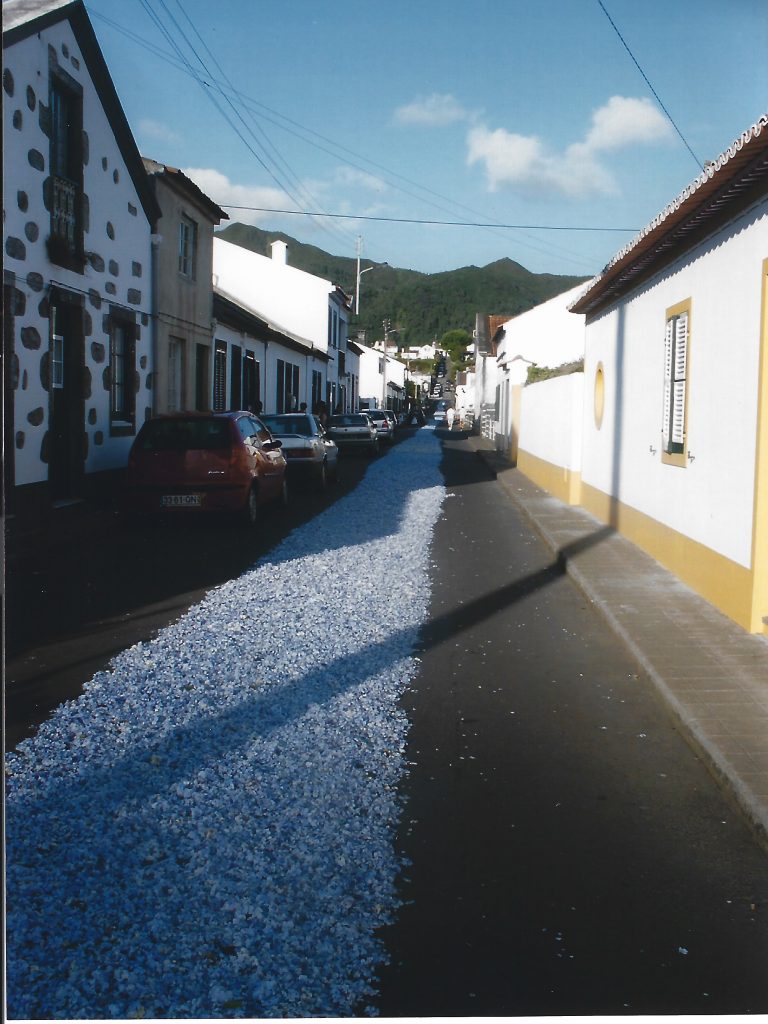 I have a thing about islands.  Always have.  And the more unusual and unvisited the better.  In 2004, I finally realised a dream to visit the tiny  specks you see on the map midway between Europe and the east coast of the United States.  The Azores, the westernmost region of Portugal.  The thing I really wanted to do was to go whale and dolphin watching.  And so we did, spying a pretty rare Brides whale as well as hundreds of dolphins flying through the air alongside our boat.  That trip resulted in a now eighteen year long sponsorship of a whale called Pepper through the Whale and Dolphin Conservation Society.  But my favourite memory from that trip is surprisingly not the whales but the flowers.  Unexpectedly we discovered the hedges of the roads all over Sao Miguel island to be brimming with hydrangeas of varying shades of azure blue and violet pink.  Wild hydrangeas everywhere.  Absolutely stunning.  And one evening, as we sat in the sunshine outside our bed and breakfast, we watched as locals carpeted the street outside with petals from these flowers.  The carpet went hundreds of metres up the street and paved the way for the procession for a festival the following day.  My two year old daughter couldn’t resist rushing outside in her pyjamas to scoop up the flower petals and throw them around her like confetti – luckily to the delight rather than the irritation of the locals.