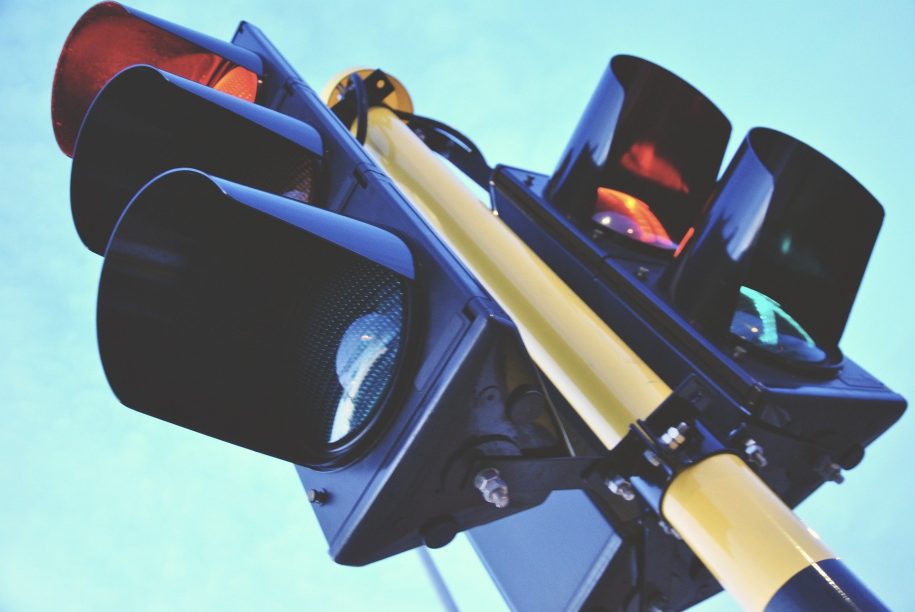 This week’s bulletin contains an outline of the Government’s traffic light system for international travel plus Malta & Gozo, a long weekend in Israel, island hopping in the Seychelles and a US road trip.

The Government’s update yesterday on the work of its Global Travel Taskforce was disappointingly light on detail.  But it did confirm the Government’s intention to introduce a three tier system for international travel when it resumes, effectively adding a new category of green to its existing framework.  The system being worked on by the Taskforce is as follows:

All travellers to the UK, regardless of where they are coming from, will need to have pre-departure and post-arrival tests, but the type of test to be used and the timings for tests have yet to be decided.

Which category a country will be placed in will depend on a number of factors:  level of vaccinations; infection rates; prevalence of variants of concern; and, interestingly, the country’s levels of, or access to, genomic sequencing (for identifying variants of concern).  All this makes it likely that only a select few countries will be in the Green category when the system is introduced.  As to when that will be – not before 17 May continues to be the message, although in his press conference yesterday the Prime Minister said he was “hopeful” of travel to some countries in May.  We are promised more detail later this week but that detail is unlikely to give any indication of colour allocations or even a start date for international travel.

As we have previously suggested, the candidates for the Green zone when the List is announced continue to be:
We would now add Malta to this list, a country which has seen significant progress in its vaccination programme over the past few weeks.  The share of its population which has received its first vaccination dose now exceeds the US.

The Maltese archipelago is one of the sunniest places in Europe and perfect for a summer holiday or early winter getaway.  Malta itself has a medieval capital with traffic free cobblestone alleys, fabulous Norman and Baroque architecture, cathedrals, underground catacombs and lots of beaches.  We like its quieter neighbour Gozo which has a slower pace of life and air of tranquility.  It has UNESCO listed temples, picturesque fishing villages, gorgeous sandy beaches and some lovely walking trails.  Click here to read more.

Island hopping in the Seychelles 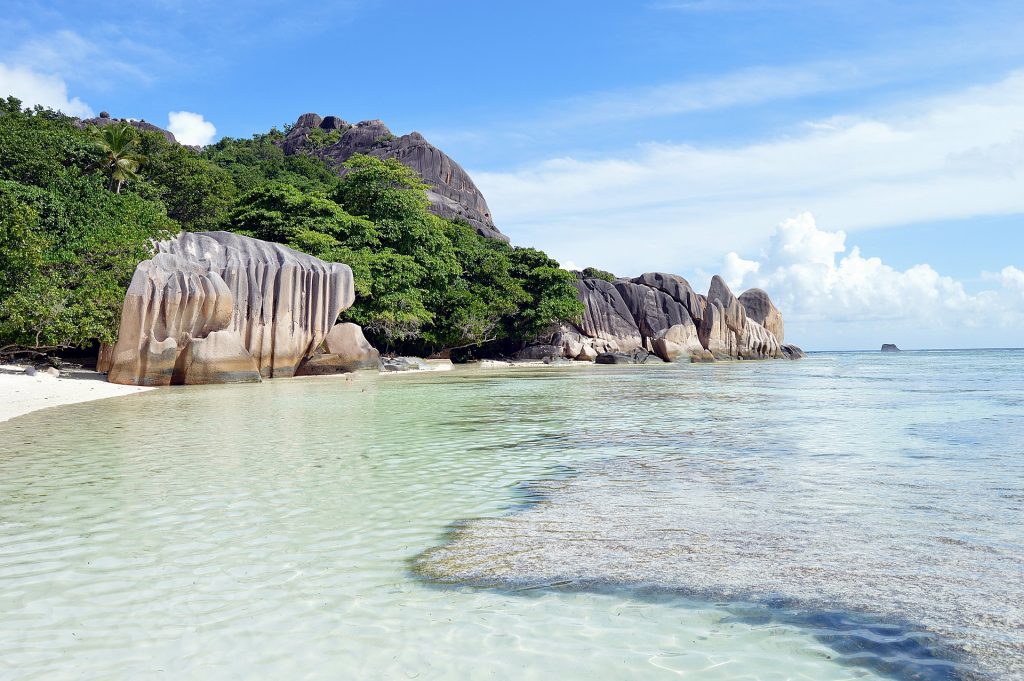 We’ve talked about the Seychelles before but wanted to draw attention to what we consider to be our perfect way of visiting these gorgeous islands.  Visit two or three of them over a fortnight, stay in boutique hotels rather than luxury resorts and get a real feel for the islands.   Make the most of the unbelievable beaches and see the wildlife, exotic birds, giant Aldabra tortoises and spectacular marine life.  The Government has recently introduced a number of marked walking trails around the islands which will get you closer to the biodiversity and provide some spectacular views.  Click here to read more. 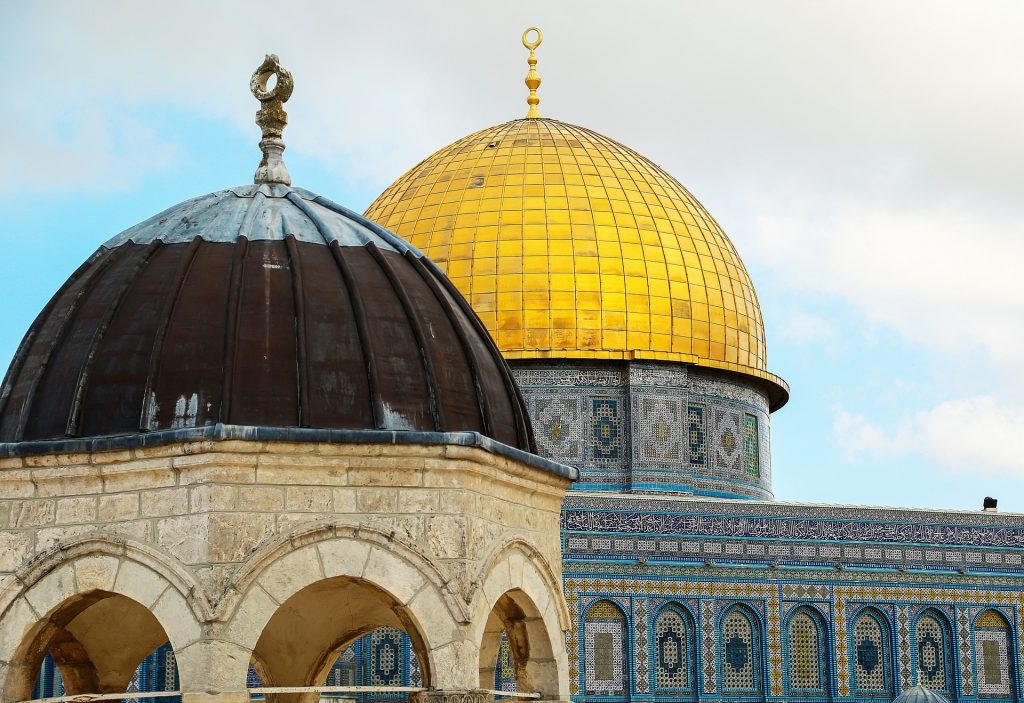 Did you know, that with regular flights from London, a long weekend in Israel is a real possibility?  Leaving early on the Thursday morning and returning on Sunday evening you can spend a night in the vibrant city of Tel Aviv followed by two nights in Jerusalem.  Contrast the vibrant nightlife and restaurant scene in Tel Aviv with the atmosphere of one of the holiest and most historical cities on earth.  Click here to read more about Israel. 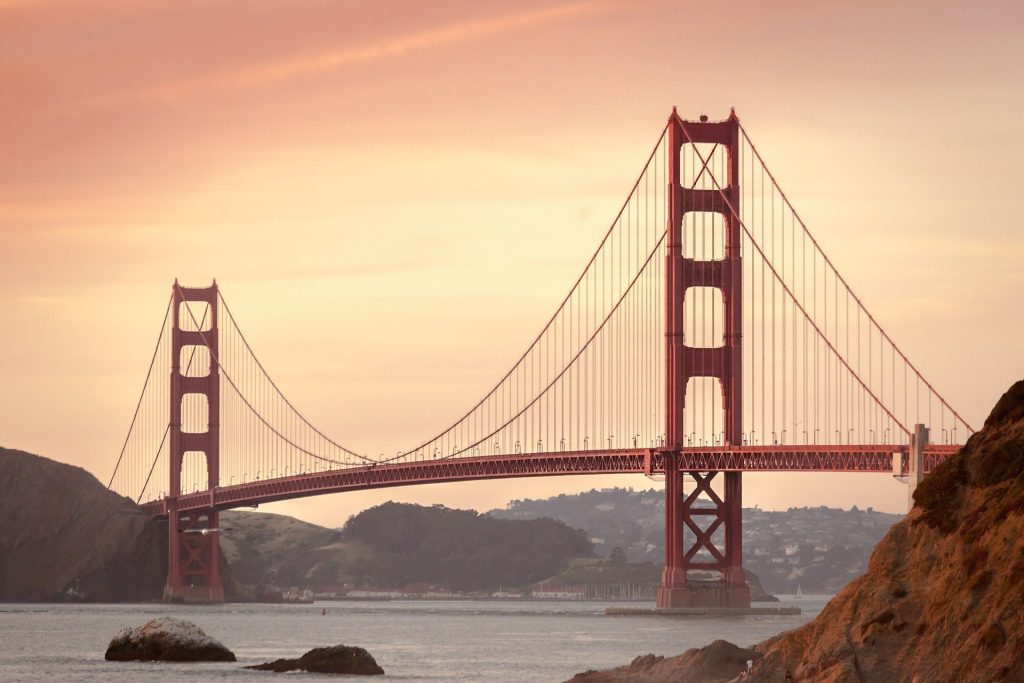 Fly into San Francisco and out of Los Angeles.  With a few days in each of those amazing cities you’ll also visit Carmel, Pismo Beach, Santa Barbara, Huntington Beach and San Diego as you drive north to south along the Pacific Coast.  You’ll stay in first class hotels, have amazing views, spend time on some stunning beaches as well as in traditional American towns and in nature.  The route can be varied to take in some of America’s amazing national parks and if you prefer to travel in a motor home we can also arrange that.