The most accessible walking in Sri Lanka can be found in the interior hill country around Kandy, Nurawa Elya and Ella. The Knuckles range (so called because the series of high edges look like fists) is perfect for both half day and day walks.  You will see bat caves, waterfalls and wild swimming spots. A guide is essential. Adam’s Peak has been a pilgrimage for Sri Lankans for over a thousand years. Best seen at sunrise you will have amazing views (depending on the weather). During the pilgrimage season from December to May the way is well lit. From May to October the views from the peak will be obscured by the weather. There are likewise beautiful views from the top of Ella Rock but you will need a guide to ensure you don’t get lost. There are excellent trails in Horton Plains in the shadow of Sri Lanka’s third highest mountain. The national park is an undulating plateau which ends suddenly at ‘World’s End’, a plunging escargot where on a good day you will have amazing views. Hotels will have local walking maps. There are many more places for walking depending on your appetite.

Here are some ideas for trips to Sri Lanka all of which can be adapted for you and we are always happy to create a bespoke trip from scratch. 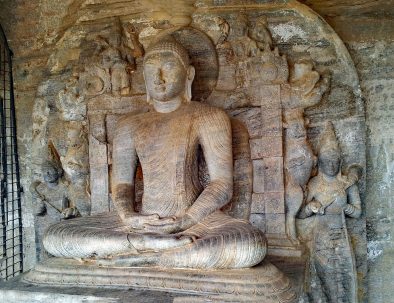 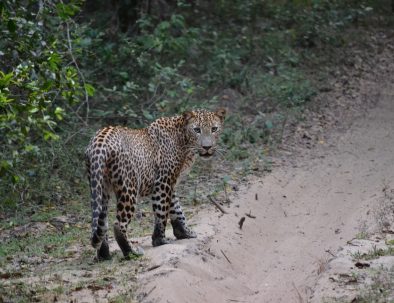 If you have time for a three week holiday to Sri Lanka and wish to see as much of the island as possible with a break on the beach at the end, this varied itinerary will serve as a useful template. It includes our current favourite resorts, wildlife parks, highland hideaways and off-track gems, as well as the pick of the sights in the Cultural Triangle, stitched together into a seamless trip of 21 days. You’ll get to spend time exploring the colonial backstreets of Galle and Colombo, as well as some far-flung coral islets off the Jaffna Peninsula and little explored corners of the Knuckles Range, with a spell at a gorgeous boutique hotel slap on a beach backed by coconut palms before you head for home. Throughout the trip the choice of hotels is excellent, offering superlative comfort in prime locations, and at un-beatable prices. In short, this is our benchmark tour of Sri Lanka – a ‘best-of-everything’ trip gathering together the pick of experiences and destinations across Sri Lanka. 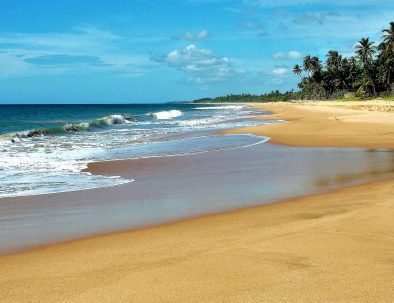 Sri Lanka abounds with lovely hotels but if you want privacy and independence then renting a staffed villa with pool, often on or close to a beach is a lovely way to end a tour of Sri Lanka or even as a holiday in itself. From a former ambassador's house tucked into the walls of Galle's historic 17th century fortress to a magnificent full service full board 15-bedroom estate, Sri Lanka will have the perfect villa for you.